Concerns were raised over the construction alternatives presented at…

In an effort to seek public input on potential construction alternatives at the five PIOHs, the public was presented with and asked to indicate a preference between two options for how to rebuild the Pitts Road Bridge.

·         The first option was to rebuild the bridge in place, which would require a detour.

·         The second option includes building the new bridge alongside the existing bridge allowing the bridge to remain open during construction but would require additional right-of-way, including displacing residences.

There are many factors, one of which is public input, which will help in the final decision on how to rebuild the Pitts Road Bridge. The project team will work with the City of Sandy Springs to determine if there is a viable detour available for Pitts Road. Detour route viability will be determined with consideration of impacts to schools, first responders, and mobility. It is anticipated that feedback on public detour will take place during the Public Hearing Open House.

Commenters requested that GDOT coordinate bridge closures to reduce local traffic impacts.
Requests were made to incorporate previous local studies of the Holcomb Bridge corridor when designing the replacement bridge for the Holcomb Bridge Road Interchange. 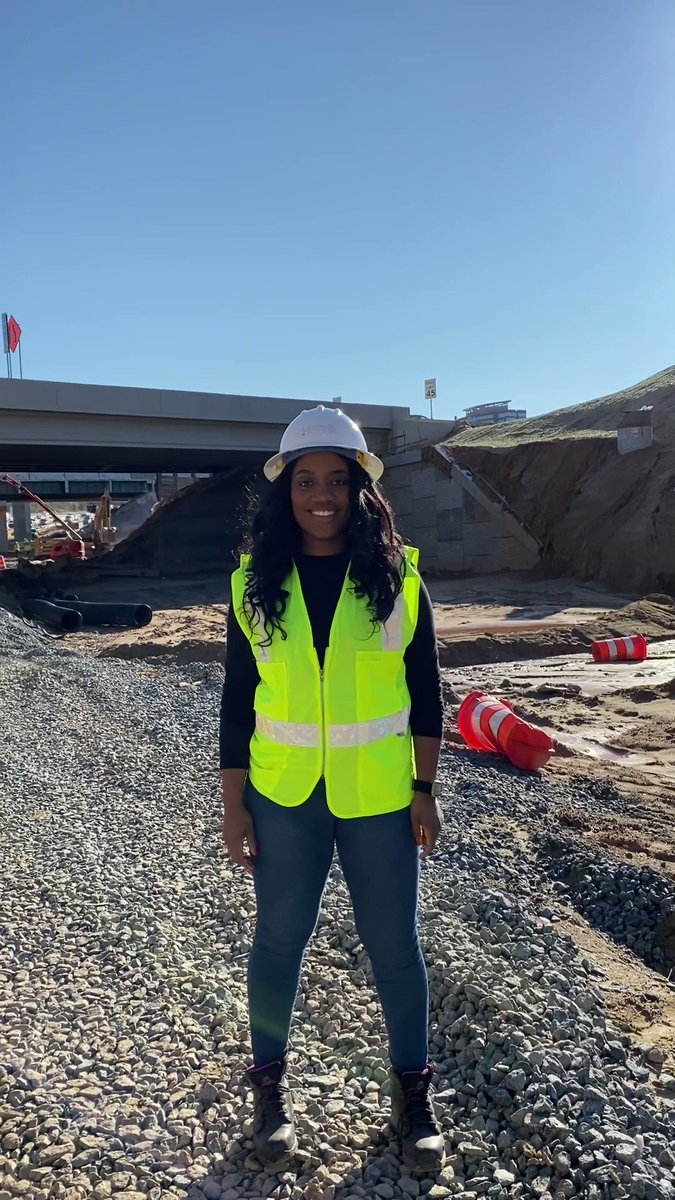 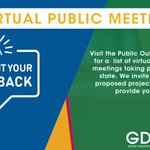 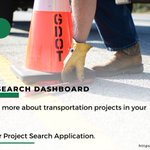 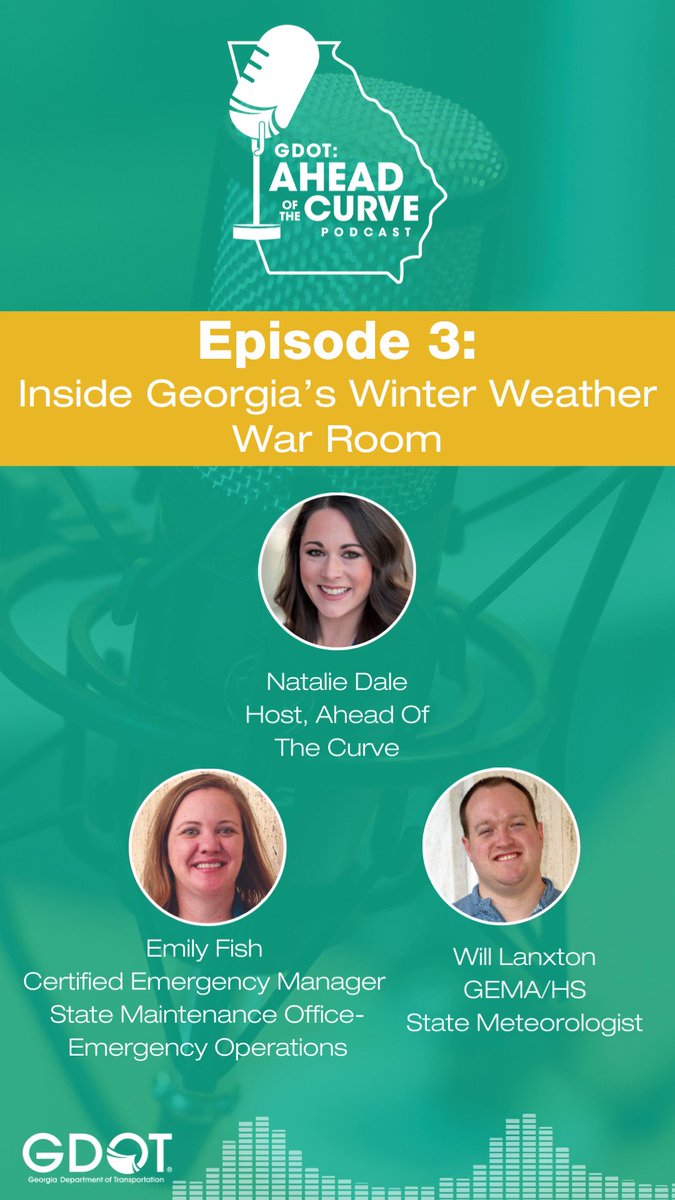 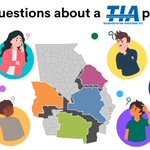